The females are certainly equal in aptitude as well as in the ability even though there are certain personality differences between the men and women. The personality influences the working style of the person it may be men or women. In these modern days, female managers are working across certain industries in the world.

The researches convey that the women possess the unique qualities usually that make them strong managers and even a better one on comparing to the male. In general, the females are softer than the male in their behaviour-wise and always they were the supporting actors for everyone around them. Here are some of the differences in how they get interact with their employees and their team.

Surprisingly the females tend to have both authority and empathy among their employees than the male. When it comes to female managers vs male managers, the female has the character of encouraging others even for the little things, as the higher official, it is one of the best character ever wanted by the organization. Because when you are encouraging your employees they will get boost up and work more for their organization, it can be effectively done by the women. At the same time, they suggest some of the best strategies to enhance their organization growth.

Women have the behaviour of giving importance to the relationship and that is very essential for the management growth. Women often collaborate with their team to strengthen them and they work along with the customers to make sure they are always been connected to the company’s product. When the boss is a woman, they try to develop a relationship with the customers which can increase the productivity of the organization. 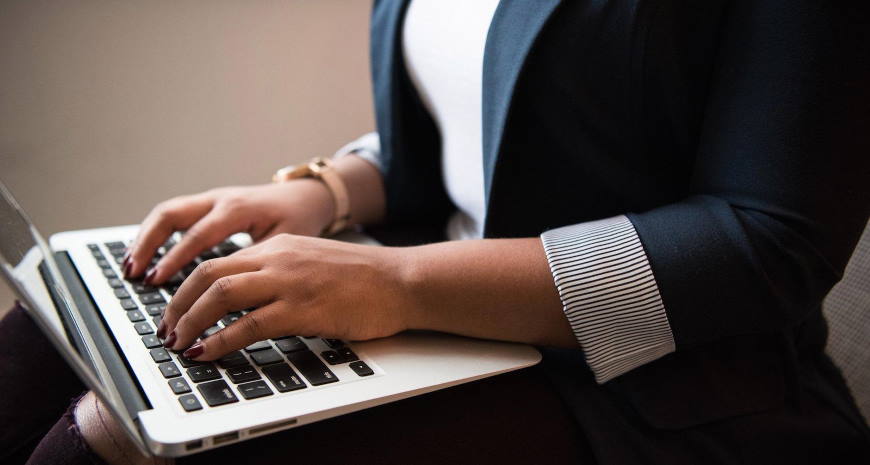 In general, the women are hardworking and they show high involvement in what they were performing. Some of the qualities of female managers include intrinsically good. They tend to work hard and even they work for long hours. They try to find perfection in every work and get a lot done within a short period. And they also encourage their team to make a talk about their results and achievements to your organization. In recent days, woman manager in the team of men are encouraged by men in every official work and they coordinate with them too.

Continuously improving the number of women in the management can provide several benefits to their organization like an increase in productivity, higher revenue and it increases the global economy.